Dave Feloni hit a home run with Star Wars Rebels, it was a CGI masterpiece full of engaging characters that brought "a little something for everyone" and depicted our hero's in the early days of the rebellion against the Empire.  Working on that home run mentality is the folks at Hasbro with a totally re-designed set of Black Series packaging.  It comes in the same 6-inch size Action Figure set but has enhanced packaging, a better window display with better box art.

The first to come in stock at Keenga Toys is everyone's favorite "loth rat" Ezra Bridger. Great accessories on Ezra a "bucket" and the combo blaster-lightsaber he fashioned early in season 1.  The figure depicts him, right about season 2 or 3; not quite whiny a little more Jedi Padawan.  Clearly a teenager but not quite the bratty one from the early show.

Also in stock is Hera Syndulla - she is the leader of the Ghost and its pilot a real ace in maneuvering who has more downed tie-fighters than just about anyone.  Her in this Black Series figure is decked out in her flight attire. A twi'lek Hera gets more depth in the series as the daughter of a freedom fighter waiting to go the end with the resistance. She falls in love with Kannan and acts as one of the early rebel alliance operational leaders.

You can't have Hera without Chopper, the astromech is the Ghost's top engineer and Hera's main sidekick early in the series.  Chopper, like most Star Wars droids gets into all sorts of adventures or mis-adventures occasionally frying himself in the wall socket.

Deluxe Packaging and Size comes in for Garazeb "Zeb" Orrelios he comes with a Bo-Rifle and is larger than most Black Series figures. Zeb is "dumb" muscle in the series but does developer a heart of gold as it goes on. 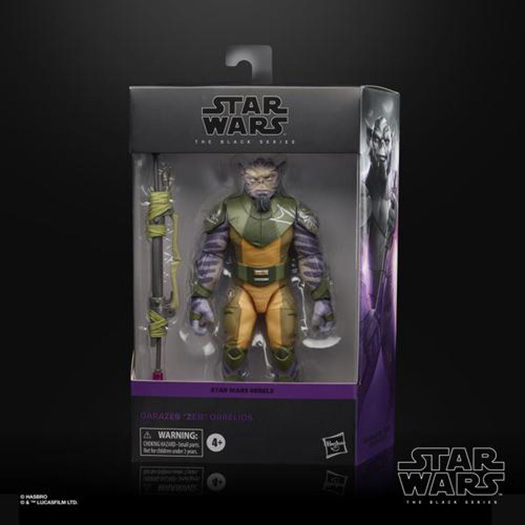 Ashoka Tano is one of the most popular figures in Star Wars Legends, The Clone Wars, and even Rebels. Rosario Dawson is also apparently scheduled to play her in Season 2 of Star Wars The Mandalorian. Tano is originally the Padawan of Anakin Skywalker, but by the time of Rebels has become Fulcrum a covert agent for the rebellion. She eventually even duels her own former Master who has become Darth Vader.

There is more than one awesome Mandalorian out there, Sabine Wren is the original main line character, a female Mandalorian she dropped out of the Imperial Academy and eventually became the demolitions expert of the Rebels Crew. 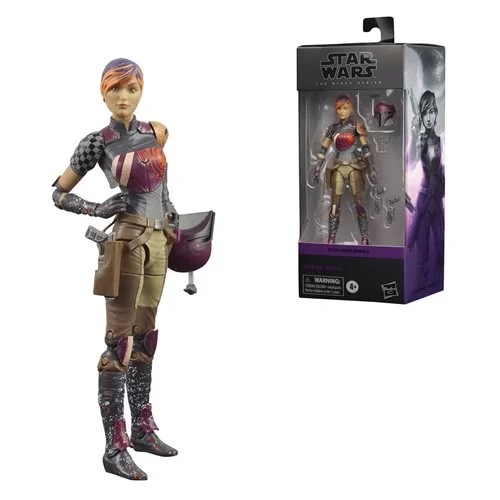 Kannan Jarrus, also known as Caleb Dume survived Order 66 when his Master Depa Billaba sacrificed himself to allow Kannan to run.  He slipped down into the underbelly of the Star Wars Universe meeting smuggler Janus Kasmir who helped Caleb get a new identity. At first Kannan just is robin hood, stealing from the Empire to give to the poor. Later he takes Ezra Bridger under his win as a Padawan.  Kannan doesn't even quit after becoming blinded letting the force guide his actions.  In an absolute tear-jerker Season 4 episode Kannan sacrafices himself to save the 2 people he loves most , his Padawan Ezra and his love interest Hera Syndulla. 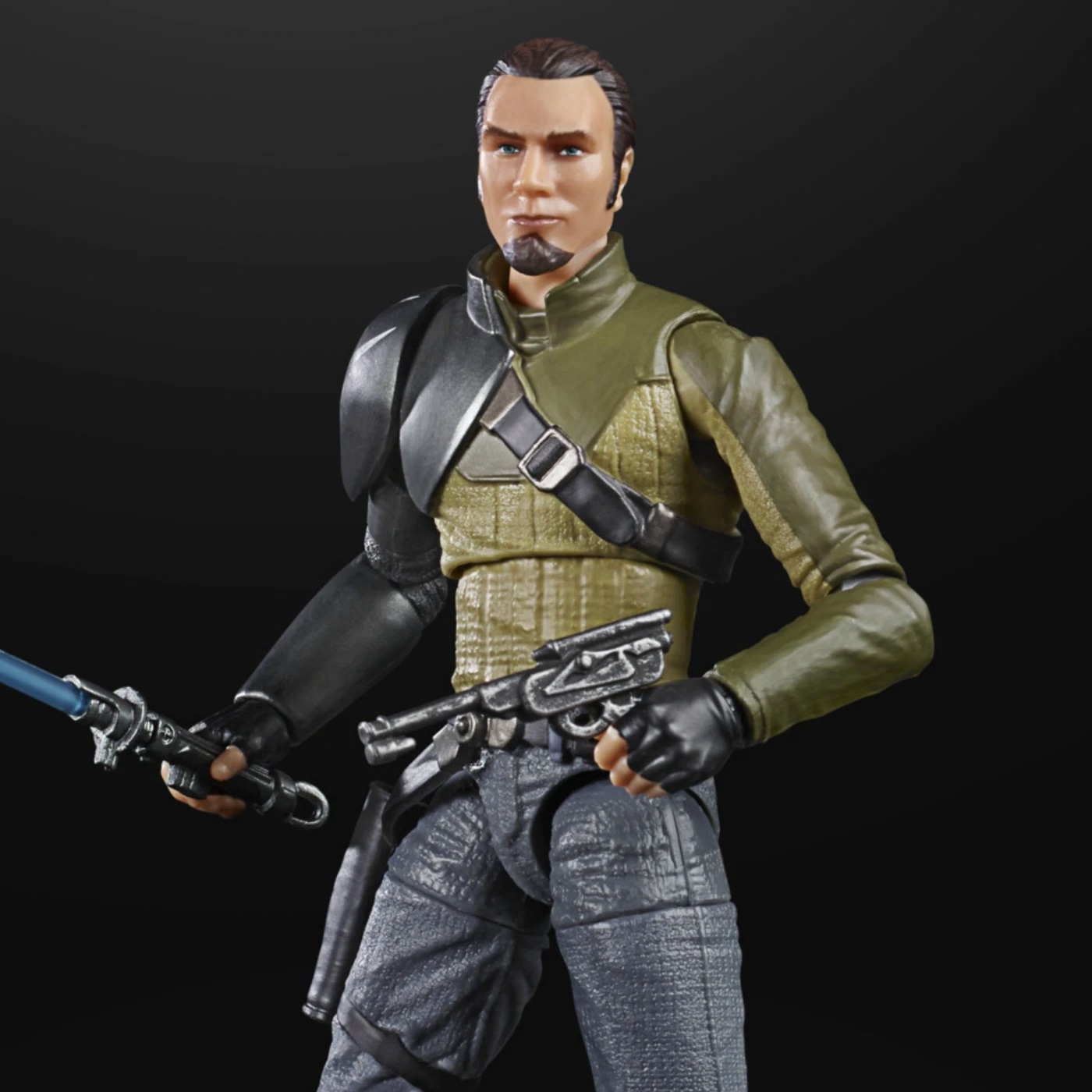