I blame Age of Apocalypse for a lot of bad television, movies, and other fantasy media. That doesn't mean I think its a bad comic series and I really do like this wave of Marvel Legends Action Figures. It's just that most alternate timeline stories fall flat on their face.  This one however with the Earth-295 crossover aspects allows the user to examine something unique Magneto as a protagonist.  In this storyline (for those who are unaware but still like Marvel Legends Action Figures) a time traveler goes back in time and assassinates Professor Xavier. As a result Earth is conquered (including North America) a group of mutants some led by Magneto unite to fight against the invaders and liberate the earth.  Now onto the Action Figures:

Get this one as soon as you can : Get Dark Beast NOW! Hank McCoy's genetic manipulation gone to evil and the Super Villain won't last long he'll be snapped off every story shelf as soon as he gets in. 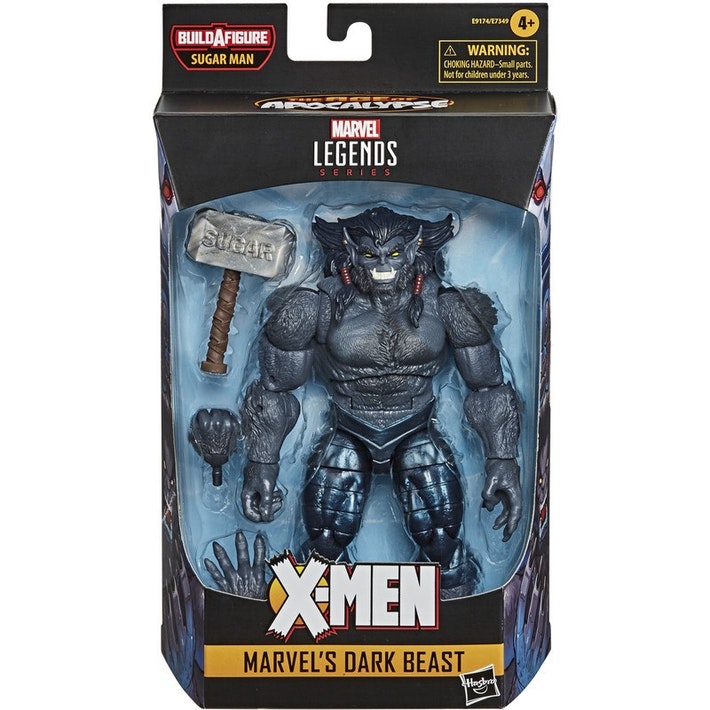 Get these two next : If you want the "next two" that are hot sellers to ensure you get them the inter-dimensional Morph is running as a very popular item according to online pre-order metrics and so is Sunfire. I personally prefer Morph something about the facial detail here along with the detail on the cloak , gloves, the whole 9 yards with him.  Don't get me wrong I get the appeal of Sunfire - he's got a certain quality to him when you consider the high-energy Plasma I just think that's really heard to sculpt into an action figure effect. However, against the right backdrop (like below) it works exceptionally well. 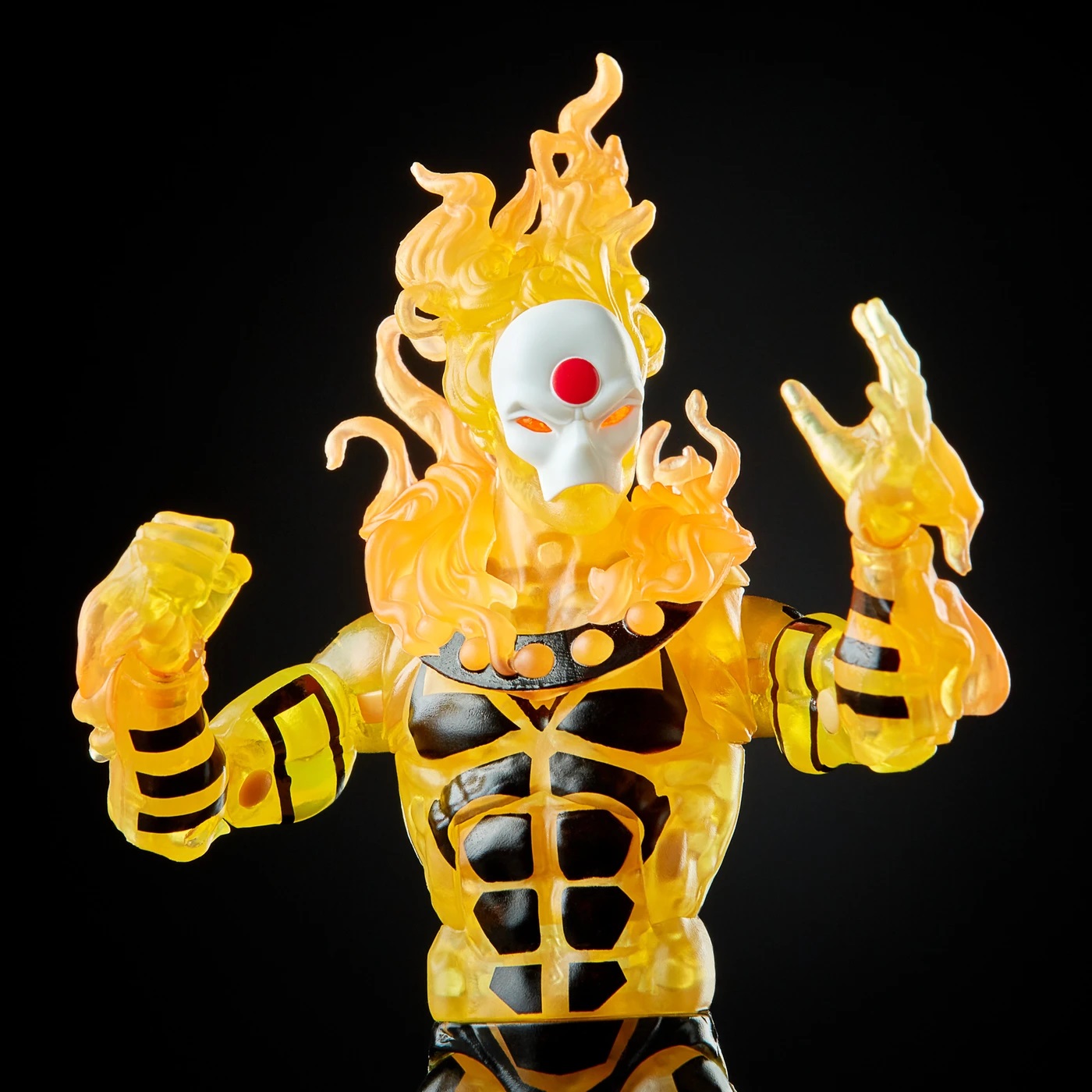 Can anyone besides me not remember to not call Weapon X , Logan?  Sorry but just how I always see it. Still the "best detail" of this action figure is the severed and capped hand, along with the razor sharp durable claws on the other hand.  You have to appreciate the level of detail digging right into the Age of Apocalypse timeline. 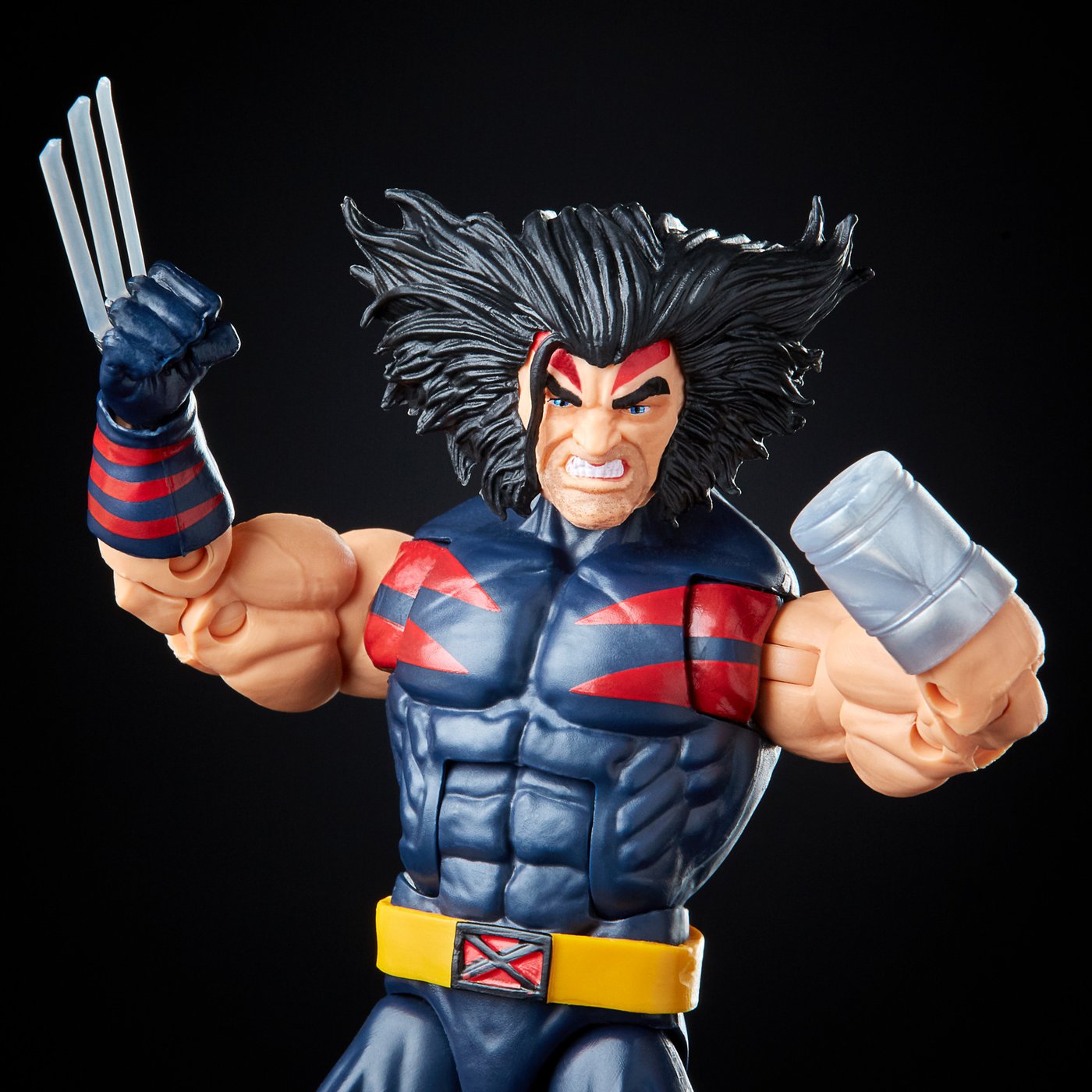 Logan Should be available easily there are 2 in each pack...ergh I did it gain ...two Weapon X's in each box. So plenty out there - apparently I'm not the only one who digs the severed hand aspect matching wild black hair.

If you want some of the other Alpha Mutants we've also got Jane Grey (a must have to create the Build-A-Figure she's got the faces) the telepathic one and Weapon X's love interest.  Wild Child has some great articulation dim witted but loyal he's basically good muscle thrasher for the home team in the comic series. In this series we also get X Man himself as well for those who like a little more retro rather than super-powered control Nate Gray coordinates resistance to the invaders.

That brings us to the Build-A-Figure, Sugar Man. Sugar Man has super human strength , a student of Mister Sinister, who taught him genetics and science. He operates from his villainous lab at Niagara Falls where he regularly torments his human slaves. Co-Created by Scott Lobdell and Chris Bachalo Sugar Man is someone who both looks and acts evil - plus he continually torments the X-MEN which makes him every bit the sinister villain foil for multiple comics. 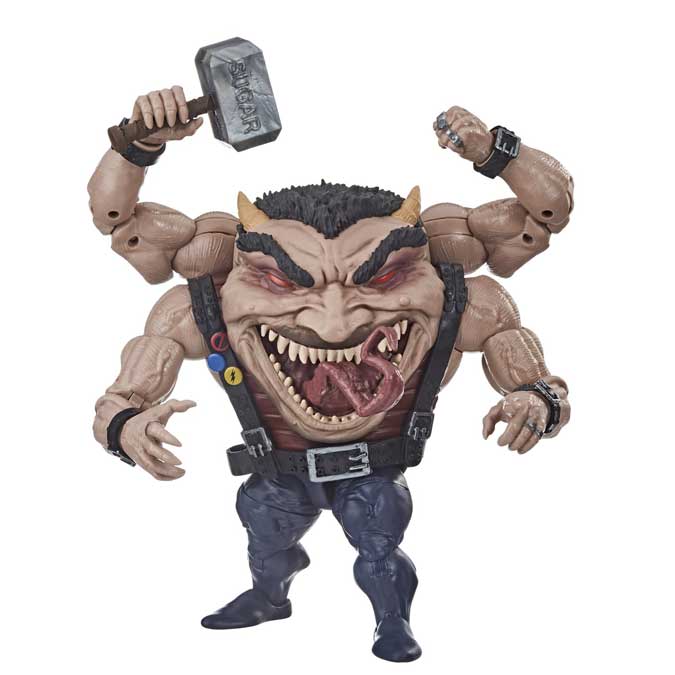